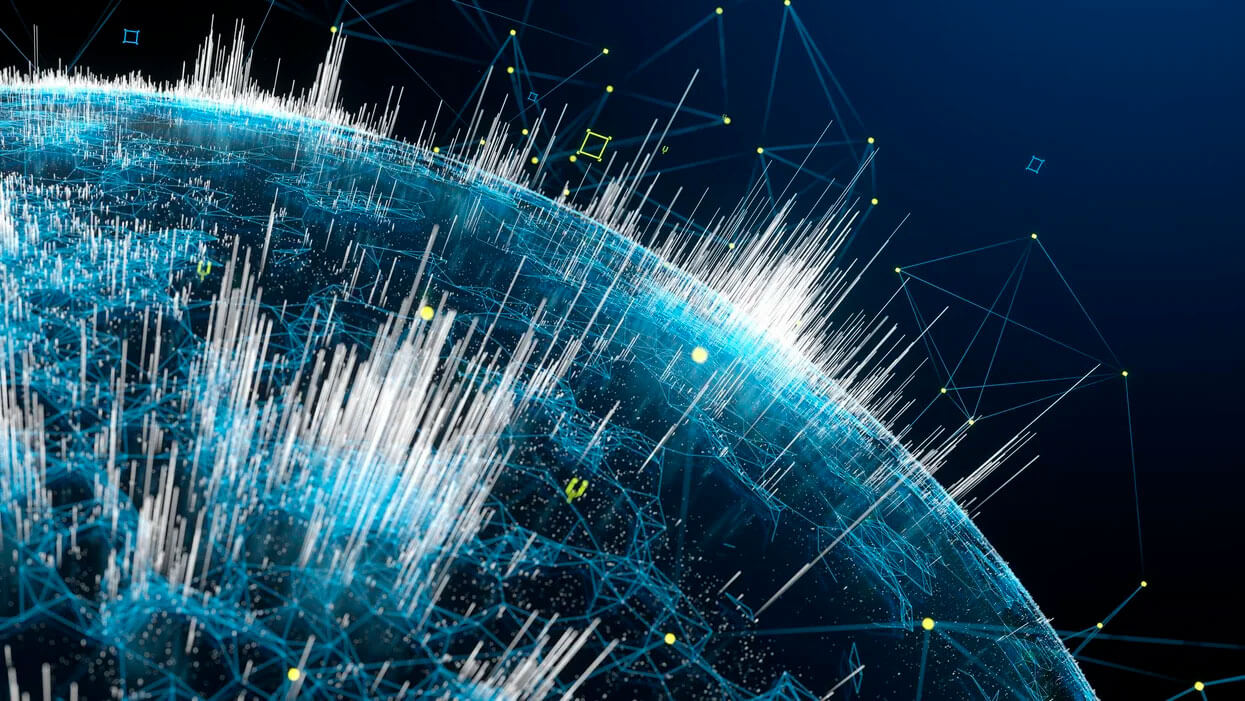 Don’t hold your breath on the Privacy Shield redo

Hello, and welcome to Protocol Policy! Today, we’re taking a closer look at the hype surrounding the U.S.-EU data transfer agreement. Plus, Meta’s smear campaign against TikTok, and Elon Musk makes a “shady” legal argument against the SEC.

The Biden administration has been plenty tough on tech. But last week, the White House did the industry a solid, announcing it had struck an “agreement in principle” with the EU to allow transatlantic data flows.

Tech leaders have been desperate for this kind of news ever since a European court struck down the Privacy Shield framework in 2020. The news of a deal had them practically swooning. “With concern growing about the global internet fragmenting, this agreement will help keep people connected and services running,” Meta president of Global Affairs Nick Clegg said in a tweet, not missing the moment to remind global leaders of the all-too-relevant consequences of splintering the internet.

But the praise is a little premature. The truth is, the U.S. and the EU have a clear interest in appearing united against Russia’s invasion of Ukraine, and part of that unity comes in the form of promoting shared democratic values, including around privacy.

Remember what ultimately killed Privacy Shield: the court’s concern that Europeans’ data wasn’t safe from spying by the U.S. government. Two years later, not much has changed. If anything, things have gotten worse.

Details on the substance of the new framework are almost nonexistent. But the White House has hinted at some ways the new deal will address Privacy Shield’s problems.

All of that has left Privacy Shield’s biggest critics dubious of the redux. That includes Max Schrems, whose lawsuit is what killed Privacy Shield to begin with.

Despite the breathless celebration from the tech industry, this deal is a long way from done. Even once the fine print is finalized and codified in an executive order, its future — and the future of companies that will rely on it — will still be uncertain as the deal faces scrutiny from European courts.

It is crucial for the U.S. and EU to find a way forward on data transfers. It’s just not clear they’ve found that way yet.