BACKGROUND What Constitutes Anonymous Data Under the GDPR?

The EU General Data Protection Regulation (GDPR) establishes a very high bar for what constitutes anonymous data, thereby exempting the data from the requirements of the GDPR:

The European Data Protection Supervisor (EDPS) and the Spanish Agencia Española de Protección de Datos (AEPD) issued joint guidance related to requirements for anonymity and exemption from GDPR requirements. According to the EDPS and AEPD no one, including the data controller, should be able to re-identify data subjects in a properly anonymised dataset.2

This is in contrast to pseudonymised data which remains subject to the requirements of the GDPR as personal data. The Article 29 Data Protection Working Party (now the European Data Protection Board or EDPB) in its Opinion 05/2014 on Anonymisation Techniques (“WP29 Opinion 05/2014”) provides reasons why pseudonymised data is not considered anonymised so as to be exempt from regulation:

ANONYMOUS DATA How is This Reinforced?

Recent well-publicized research by data scientists10 at Imperial College in London and Université Catholique de Louvain in Belgium, as well as a ruling by Judge Michal Agmon-Gonen of the Tel Aviv District Court,11 highlight the shortcomings of "Anonymisation" in today's big data world. Anonymisation reflects an outdated approach to data protection12 that was developed when the processing of data was limited to isolated (siloed) applications prior to the popularity of “big data” processing involving the widespread sharing and combining of data. This is why the Israeli judge in the above-cited case highlighted the relevance of state of the art data protection principles embodied in the GDPR in her ruling that:

For data to be truly “Anonymous,” the data must not be capable of being cross-referenced with other data to reveal identity. This very high standard is required because if data does satisfy the requirements for “Anonymity,” it is treated as being outside the scope of legal protection provided under the GDPR. Why? Because of the very “safe” and protected nature of the data that actually satisfies the requirement of not being cross-referenceable or re-identifiable. The Israeli court in Disabled Veterans Association v. Ministry of Defense13 highlighted that this is generally not the case in today’s world of big data processing. 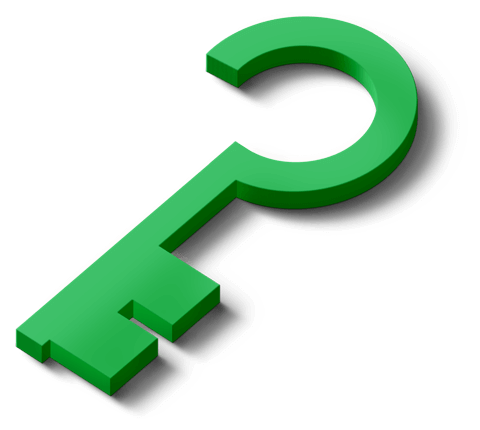 Maximise the Lawful Value of Your Data